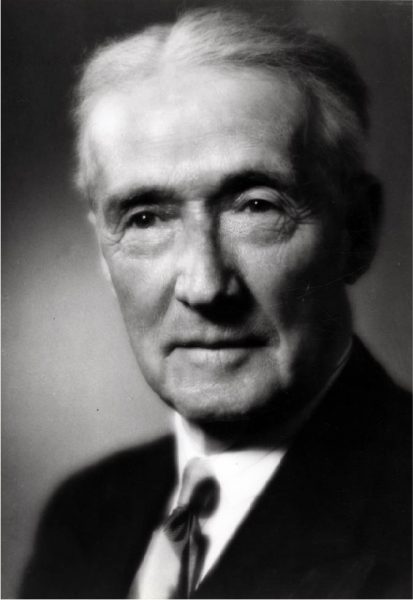 Dr. James C. Elsom, was an inspiring teacher and a pioneer of vision in his field and was a nationally recognized leader in physical education. Dr. Elsom came to the University of Wisconsin – Madison as the first Director of Physical Education (then known as Physical Culture) in 1894, with a background as a talented gymnast educated at the Medical College of Virginia and with experience as YMCA physical director in Atlanta, Galveston, and Minneapolis. In this new field Dr. Elsom established University courses in physical education. He also organized the University’s first basketball team and served as coach, 1902-1904. After service in the Medical Corps at Walter Reed Hospital in Washington during World War I, Dr. Elsom returned to the University to work both on the medical staff and in the Physical Education department. He began developing new theories in physical therapy, and in 1924 he became the first director of the newly created Division of Physical Therapy, later called Physical Medicine. With his original contributions to corrective exercise programs and his books in the field, Dr. Elsom became a nationally known figure, and his pioneering was responsible for the incorporation of corrective exercise programs in many public schools. His enthusiastic interest in photography brought him recognition for technical and artistic ability.