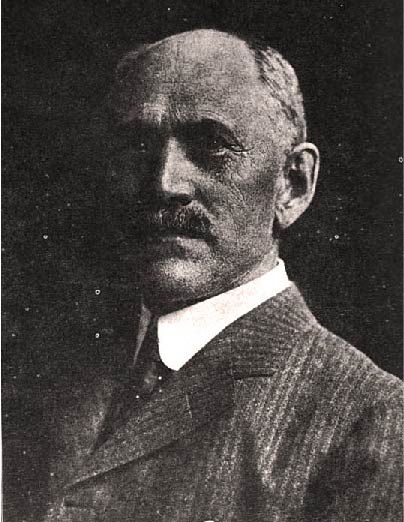 Stephen S. Gregory was born in Unadilla, New York and received his Bachelor’s, Master’s and law degrees from the University of Wisconsin-Madison. He practiced law in Madison and Chicago for 22 years. Gregory served as president of the Chicago Bar Association, the Illinois State Bar Association, and the American Bar Association. He was Election Commissioner for the City of Chicago for two years and was member of the Cook County Fuel Commission. Gregory was counsel for the City of Chicago before the United States Supreme Court in the Lake Front case and was instrumental in defending and maintaining the constitutionality of the law creating the Sanitary District of Chicago. He successfully defended a number of murder and conspiracy cases before the United States Supreme Court and served as counsel for the Federal Trade Commission. Gregory was president of the Law Club while a student at the University of Wisconsin and was later elected secretary and treasurer of the Law School Alumni Association. In 1893, Gregory served as president of the Wisconsin Alumni Association.