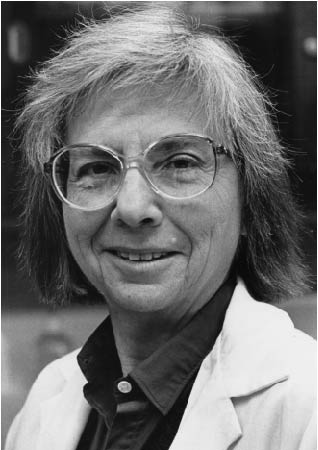 Ruth Bleier was a renowned neurophysiologist who was among the first American scholars to examine gender bias in the modern biological sciences from a feminist perspective. Throughout her career, she combined her interests in scientific and academic work with a commitment to social justice and activism. Born in Kensington, Pennsylvania, she graduated with a B.A. degree from Goucher College in 1945 and received her M.D. degree from Women’s Medical College of Pennsylvania in 1949. She raised two children while practicing general medicine in a poor, inner-city neighborhood of Baltimore for nearly ten years. As the head of the Maryland Committee for Peace, she was a committed activist opposing the Korean War and campaigning for nuclear disarmament. After studying and instructing at the Johns Hopkins University School of Medicine, Bleier left in 1967 to join the Department of Neurophysiology at the University of Wisconsin–Madison. In the early 1970s, her work demonstrated how science, gender and sexuality change in response to social values and ideas, culminating in the book, Science and Gender, published in 1984. Bleier was a founder of the Association of Faculty Women in 1970, which challenged the mostly male UW administration to review the status and salaries of female instructors system-wide and to correct inequalities. She was instrumental in the establishment of the Women’s Studies Program in 1975, remaining with the program for the rest of her career, and serving as chair from 1982 to 1986. Bleier identified herself as a lesbian and cautioned against the tendency toward the lesbian separatism of the time, working instead for lesbian rights within the women’s movement. Toward that end she helped organize a local feminist restaurant, lesbian-friendly community activities, and supported a local feminist bookstore.