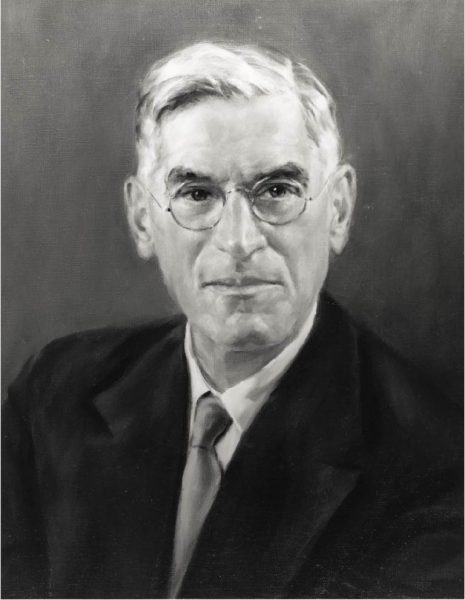 Philo Buck, was a scholar and poet gently blended into one. As a Wisconsin professor of comparative literature blended great cultural gifts from his American roots, the English tradition, and the ancient East. Son of American missionaries living in India, Dr. Buck gained a generous early instruction in the English classics, in Indian history and literature. From this appreciation for the best of two or three worlds the career was developed for exploring a whole universe of thoughtful, creative Man. After a quarter century of teaching and academic administration Buck arrived at the University of Wisconsin – Madison in 1926. The impact of his learning was soon felt as he established a pioneer department of comparative literature–one that would shortly point the skillful way for others. As Philo Buck saw it, comparative literature would correlate not only the world’s literature but also art, philosophy and history. “Mankind” he once wrote, “in spite of varied language and culture, is at heart one, is bound together by a chain of gold.” Buck believed that student life and learning are the golden chain. In that loving bondage, the genial, kindly scholar roamed freely. He wrote, he traveled, and for his devoted classroom and radio audiences opened vistas. Inspired, he inspired others.