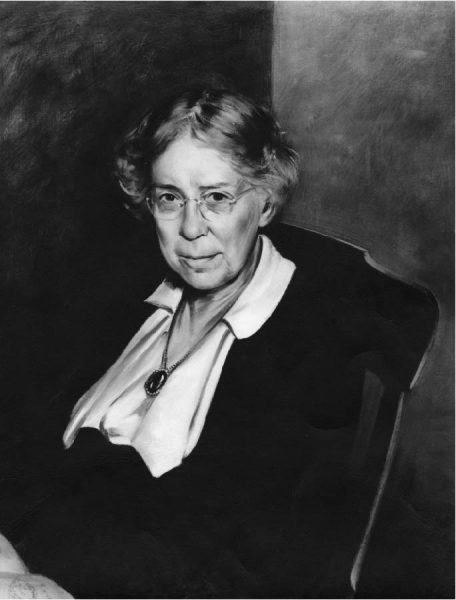 Louise Phelps Kellogg is a noted historian, author and editor. Born May 12, 1862 in Milwaukee, Wisconsin, Kellogg graduated from the University of Wisconsin–Madison and also studied in Paris and London. In 1901, she was appointed Research Assistant in the library of the State Historical Society of Wisconsin where her work had a lasting impact. Also that year, she received a Ph. D. from the University of Wisconsin–Madison, and in 1903, Kellogg received the Justin Winsor Prize from the American Historical Association. She later earned honorary degrees from the University of Wisconsin–Madison in 1926 and Marquette University in 1937. Kellogg became recognized as one of the country’s leading authorities on the British and French regimes in the Great Lakes region and an outstanding historian of the early American West. Her most influential books were The French Regime and Northwest (1925) and The British Regime in Wisconsin and the Northwest (1935). She also wrote numerous biographies of historical figures of New France for The New Dictionary of America. As Research and Editorial Assistant to the Society’s executive office, she assisted in the Volumes 17-20 of the collections of the State Historical Society of Wisconsin.