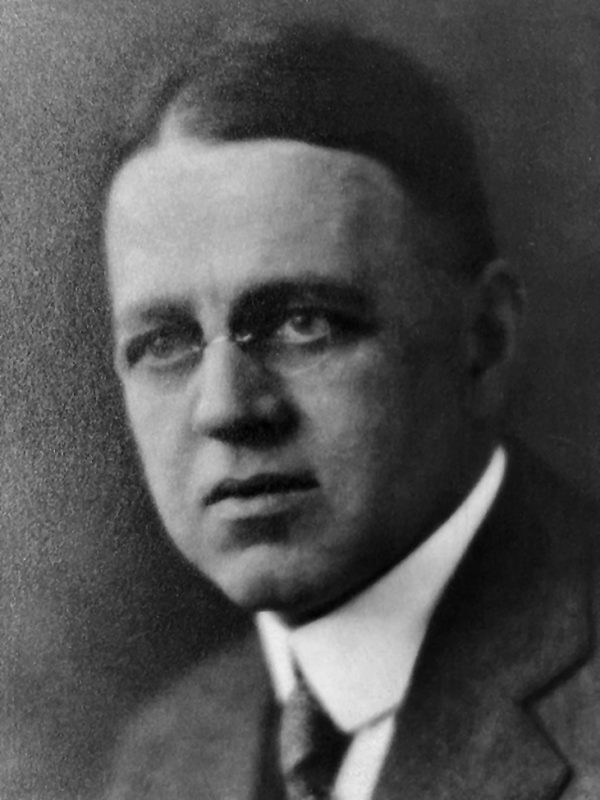 John Mack was born in Terre Haute, Indiana, and received both of his degrees in Mechanical Engineering. He earned his Bachelor of Science degree at Rose Polytechnic Institute and did his graduate work at Cornell. In 1888, Mack went to Cincinnati, Ohio to design machinery for the Peter Cartridge Company. He left five years later to accept a professorship in the College of Engineering at the University of Wisconsin-Madison. He stayed at the University until 1915 when the Wisconsin Legislature formed the State Department of Engineering and named Mack the first State Chief Engineer. During his career, Mack studied the valuation of rolling stock and mechanical equipment for the Wisconsin railroads, wrote a history of Wisconsin’s four Capital buildings, and supervised the planning and construction of all state buildings and equipment. He was a member of the American Society of Mechanical Engineers, the University Club, Tau Beta Pi, Sigma Xi, and Phi Rho Sigma. He was also instrumental in organizing the Engineering Society of Wisconsin.