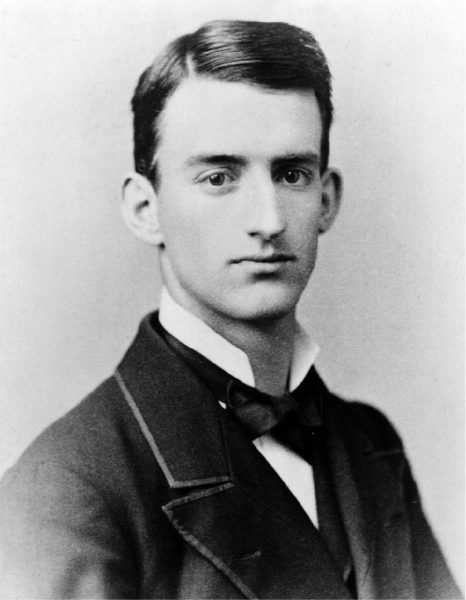 Henry Lewis Richardson was born in Marion and received a Bachelor of Arts degree from the University of Wisconsin-Madison. He earned a divinity degree from Yale before taking additional graduate work at the University of Chicago. Richardson served as a minister of Congregational churches in DePere, Ripon, Racine, and Whiting, Indiana. He died on December 30, 1903 in the burning of the Iroquois Theatre in Chicago. The policeman who recovered his body from the wreckage said, “That man might have saved himself but died in the endeavor to help others. His body was found with a little girl under each arm.” Richardson had made it out of the theatre but it is believed went back in trying to save his daughter.