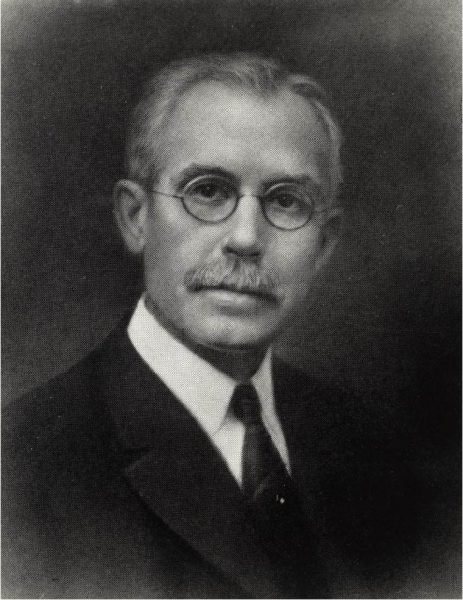 Grant Showerman was born in Brookfield and received his Bachelor’s, Master’s, and Doctor of Philosophy degrees at the University of Wisconsin-Madison. He was a brilliant student and was named a fellow in Latin at both the University of Wisconsin and the American School of Classical Studies in Rome. He served as a professor of Latin at Wisconsin for 35 years and also lectured at Princeton and the American School of Classical Studies, where he was named Chairman of the Classics Department and Director of Summer Sessions. He was an internationally known scholar; he had a lifelong interest in Latin and Italian culture and literature and authored numerous books on classical history and civilization. Showerman was decorated by Benito Mussolini and in 1929 was named “Cavaliere della Corona d’ltalia” or “Knight of the Crown of Italy” by the Italian government. Showerman was convinced that the liberal arts must be the foundation of educated individuals. He once stated that “practical training is that which superficially seems most impractical, for what is practical is perishable and what is impractical is eternal”.