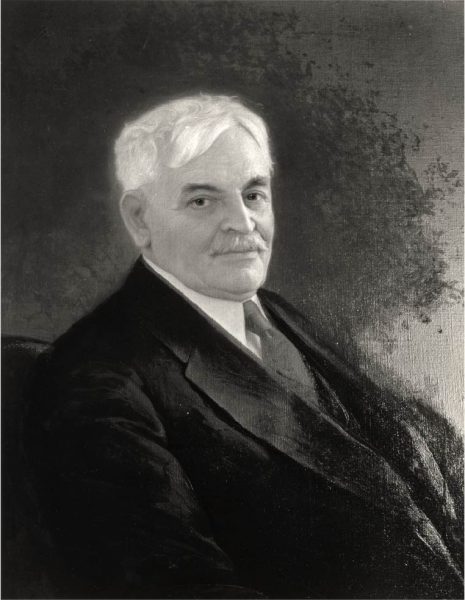 Charles S. Slichter received a B.S. degree in 1885 and an M.S. degree a year later at Northwestern University. In 1916 he was awarded the Honorary degree Sc.D. by his Alma Mater. During his 48 years at the University of Wisconsin he became successively Assistant Professor of Mathematics, Professor of Applied Mathematics, and finally in 1921 Dean of the Graduate School. He served in this latter capacity until 1934, when he was given an emeritus rank by the Board of Regents. He served the government in several capacities; including as a consulting engineer of the United States Geological Survey and engineer in charge of investigating the movement of underground waters for the United States Reclamation Service. He was a member of the Wisconsin Academy of Science, Arts and Letters, of which he was president for three years, and also of the American Mathematical Society and the Mathematical Society of America. To the literature of his field he contributed numerous monographs, treatises, and textbooks. During World War I he was appointed chairman of the War Research Committee, to foster at the University such research work as might have direct bearing upon the war. Slichter was the first chairman of the Faculty Residence Halls Committee, was one of the most influential in the inauguration of the House Fellow system as we know it, and it was Slichter’s philosophy and understanding that contributed so much to the development of the Residence Halls system at Wisconsin. He was devoted to the residence halls and enjoyed the progress made during the years with great interest and gratification. He gave unselfishly of his time to the interest of the residents and was respected and loved by the students.