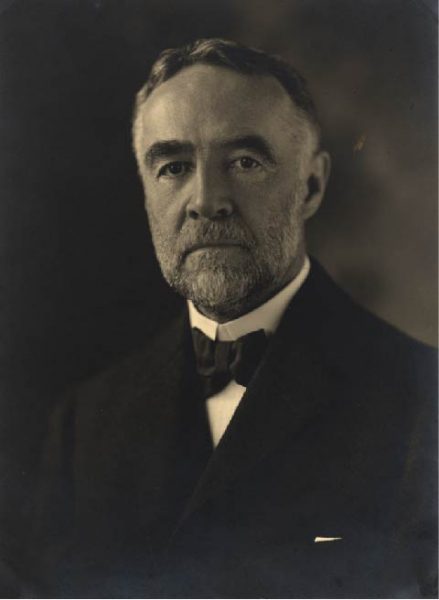 This was true for Benjamin Warner Snow an Illinois native, possessing a first degree from Cornell University (B.S., 1885), extensive training at German universities, and a Ph.D. from the University of Berlin (Ph.D., 1892). In 1893, newly resigned from a professorship at Indiana, he assumed the chair of physics at the University of Wisconsin – Madison. Snow served in this capacity for thirty-one years until his retirement. Snow’s lecture-demonstrations on snowflakes were the delight of three decades, taught the mighty facts of physics and an infinite, lacy variety in our natural world. A forceful lecturer and stimulating teacher, Snow made physics one of the most popular undergraduate courses on the campus. He also contributed greatly to building a small but strong graduate department of physics emphasizing sustained research. The graduate physics department produced several of the most prominent physicists of the day.