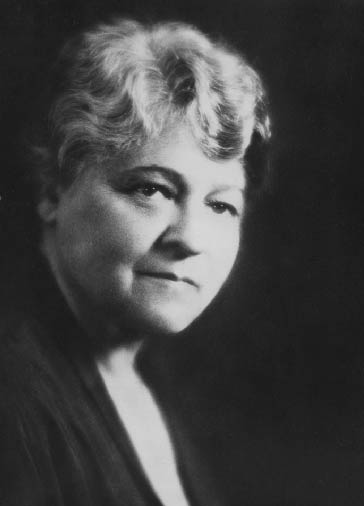 Blanche Trilling attended Belmont College, the Cincinnati College of Music, and was certified in Physical Education from Wellesley College before becoming Director of Physical Education for Women at the University of Missouri from 1909-1910. During the next two years, she was an Associate Director at the Chicago Teachers’ College, and in 1912, she became the Director of Physical Education for Women at the University of Wisconsin. In the early 1900s, physical education for women at the college level was practically nonexistent and career opportunities in this field were limited. Recognizing this, Blanche Trilling developed a deep concern for greater opportunities for women in sports and dance at the University of Wisconsin–Madison and at state and national levels. She established undergraduate degrees in Physical Education and Dance and a Masters in Physical Education, which became models for similar programs at colleges around the country. Along with First Lady Lou Henry Hoover, Trilling was a member of the Committee on Athletics for Women and Girls in 1923-24. In 1926, she established the first dance major in the United States, and in 1929-30, she was a member of the White House Conference on Child Health and Protection. Both the National Association of Physical Education for College Women and the Wisconsin Physical Education Association made her an honorary member. In 1947, she was given the Luther Gulich award, which recognizes distinguished service in physical education. Blanche Trilling’s energy, vision and intuitive insight made a lasting impact on the field of physical education, opening opportunities for participation and employment for generations of women after her.